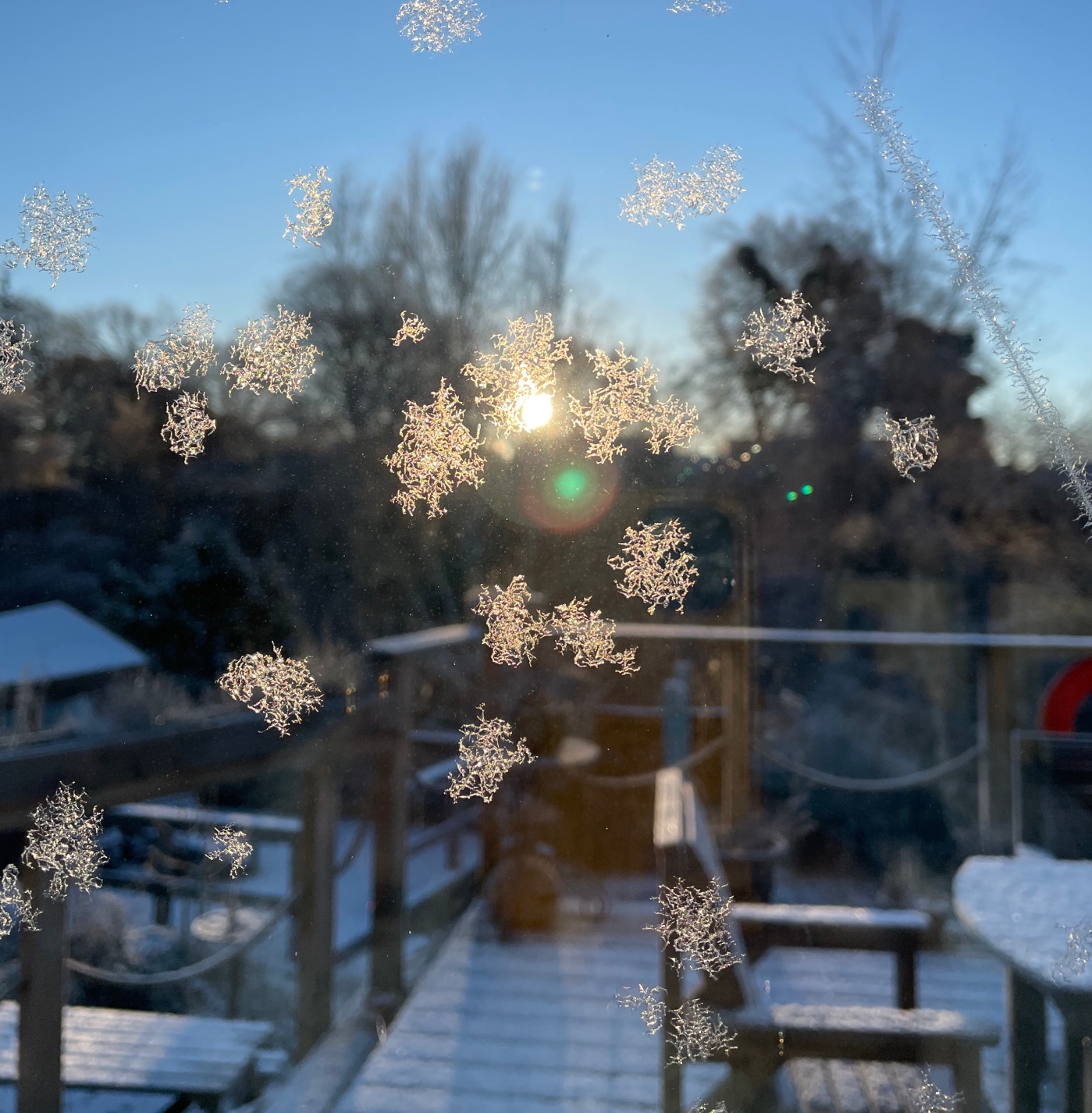 The coldest week of the year has seen temperatures here drop to around -12°C overnight. It has given us a good excuse to stoke up the swood burning stove and watch Christmas movies, including Die Hard 1 & 2. Both class as top Xmas movies in my book.

My favourite film this week was the new full length version of Muppets Christmas Carol on Disney+. This includes a lost song “When love is gone” which was supposedly removed from the film when it was first digitised because early DVDs had limited capacity. It is easy to forget in these days where we keep photos and videos on our phones and in the cloud that it is not so long ago that most images and films would often be gone forever.

Perhaps because my Dad died this year, I have been listening to a podcast called “Griefcast” where comedians are interviewed about people they have lost and how they have coped. It is hosted by Cariad Lloyd and she talks about how just a few years ago, when someone died , their friends and relatives would be left with just a few mementos – maybe a few printed photographs, occasionally a clip of their voice from a cassette. But these days, especially for young people, there are endless pictures, videos and voice clips. Neither grief is easier, but they are different – constant reminders, or very few.

I am glad when something new is rediscovered from the past. Regular followers will know that I love doing family history research, and earlier this year I found a newspaper article about the death of my wife’s grandfather. Family lore said that he had been knocked off his pushbike returning in the dark, drunk from the pub. The truth was that he had been working in the pub, was sober and had saved the life of his companion by pushing her out of the way of the oncoming car. A memory well worth recovering.

I look forward to someone rediscovering the missing song and dance section from Die Hard. Yippee-ki-yay!